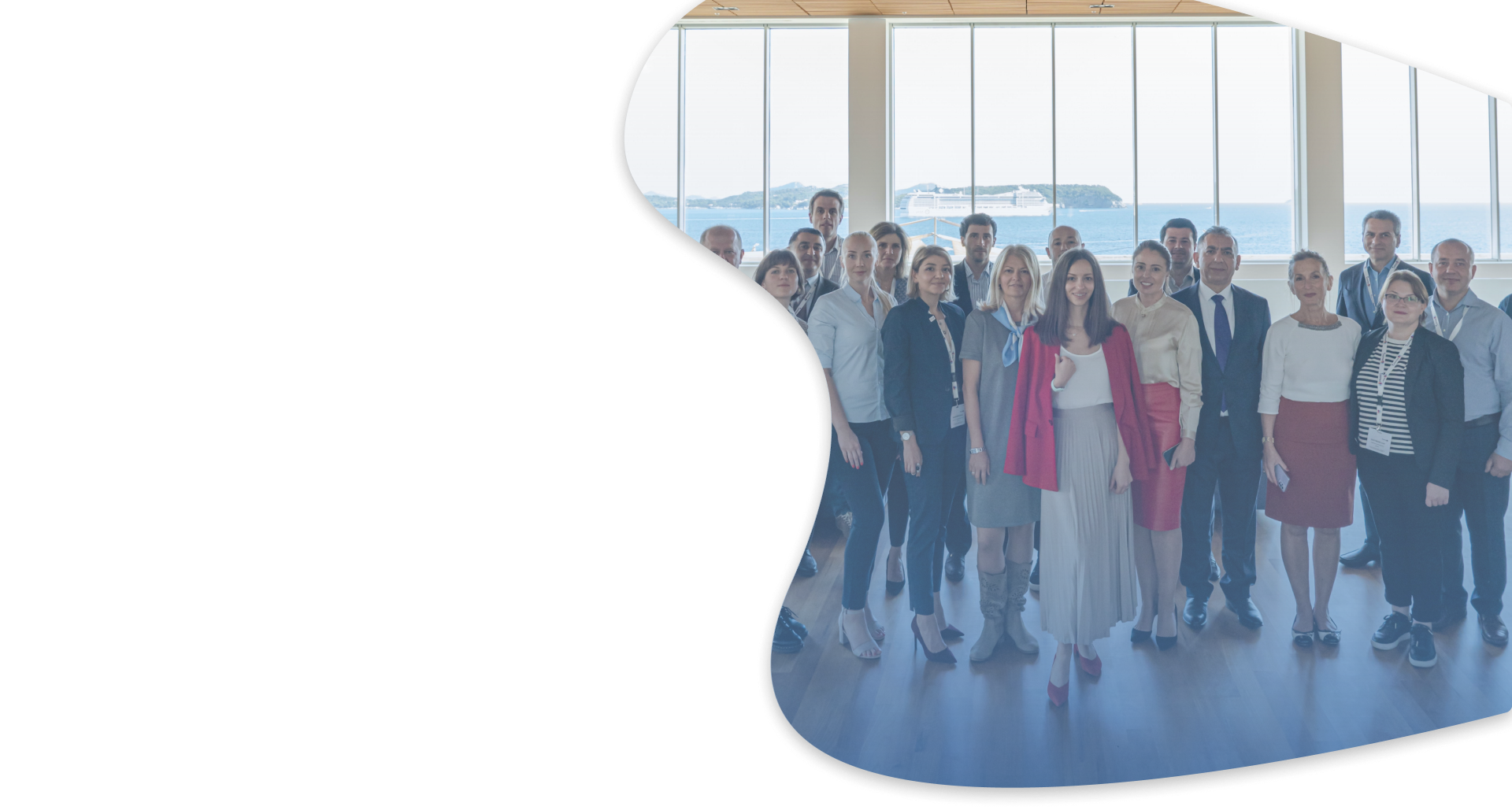 The activity of EaPeReg is organised into Expert Working Groups (EWGs) which work on a specific topic included in the EaPeReg Work Plan and Action plan 2017-2020. The experts nominated in EWGs are responsible for the preparation of the reports and recommendations on the different topics.

Spectrum Experts Working Group (SEWG) is an informal group. It was established to work towards a set of recommendations, remedies, mitigation techniques and ideas, which commonly support the political decisions and intentions of either Administration and at the same time ease the progress of all Administrations, while respecting their individual starting positions and societal needs as well as their individual paths towards future frequency usages. In best case, this will lead to a well co-ordinated future frequency distribution plan and transition paths per country. But even if such highly sophisticated approach cannot be achieved to the full extent in all regions, the experience gained will help to find agreements to keep the impact on each other´s plans as small as possible (least impact approach).

Independence of Regulators and Broadband Development Working Group is supporting the EaP countries in the identification of the EU best practices appropriate to be implemented in the EaP Telecom markets as well as to reach a harmonized approach in the EaP region on the topics under the expert group mandate, namely ensuring that the regulatory governance rules are in place and that the legal framework in EaP countries is facilitating the extension of secure and very high-capacity Gigabit broadband infrastructures in the EaP countries.

Roaming Expert Working Group (REWG) was established according to the decision of the EaPeReg Network participants during the 7th Plenary Session held on 8 April 2016, in Riga, Latvia.

The main goal of the Group is to endorse reducing the difference between domestic and roaming prices and thus supporting the competition on roaming mobile market and protecting of consumers’ rights and interests within the Eastern European Partners.

The documents issued by the experts within the REWG can be accessed only by members of the group and authorized users. 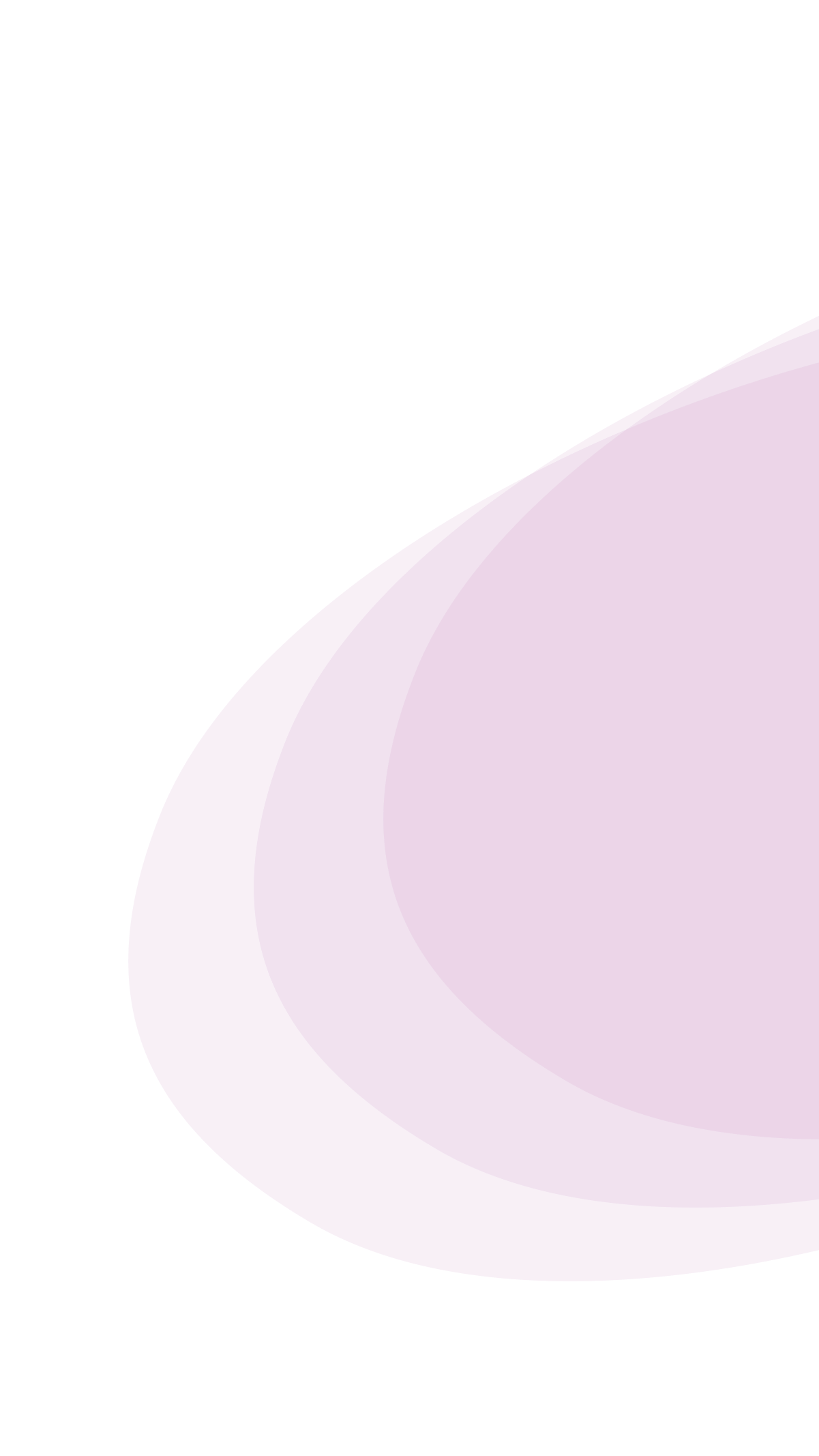 10 November 2022 BEREC and the Eastern Partnership Regulators for Electronic Communications (EaPeReg) held a jointsummit to discuss, on the…

The 14th meeting of SEWG took place in Vilnius, Lithuania on 14-15 November 2022. The meeting was held in a hybrid format, so the representative of al…

The main aim of the meeting between EaPeReg and ITU is to discuss future cooperation, mainly, directed to the topics of common interest in the framewo… 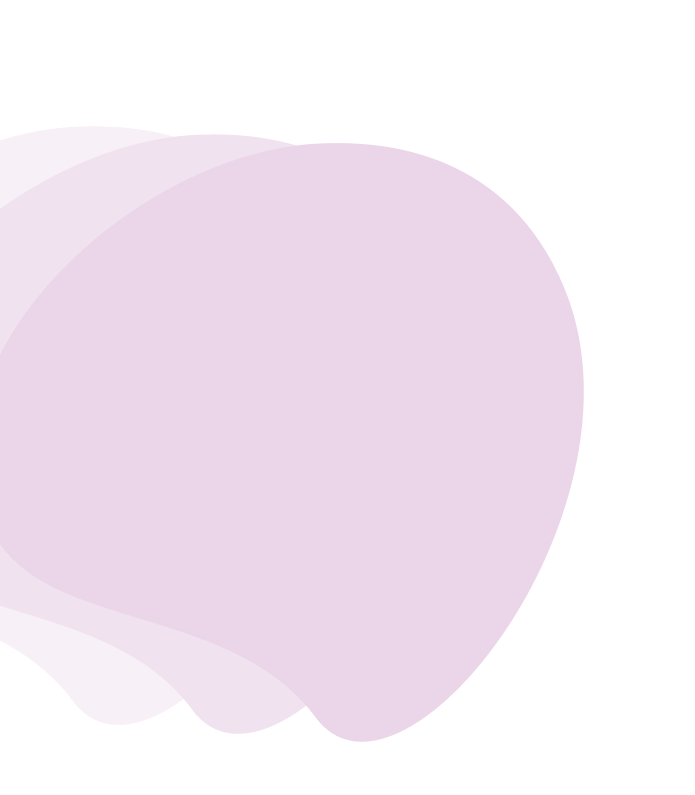 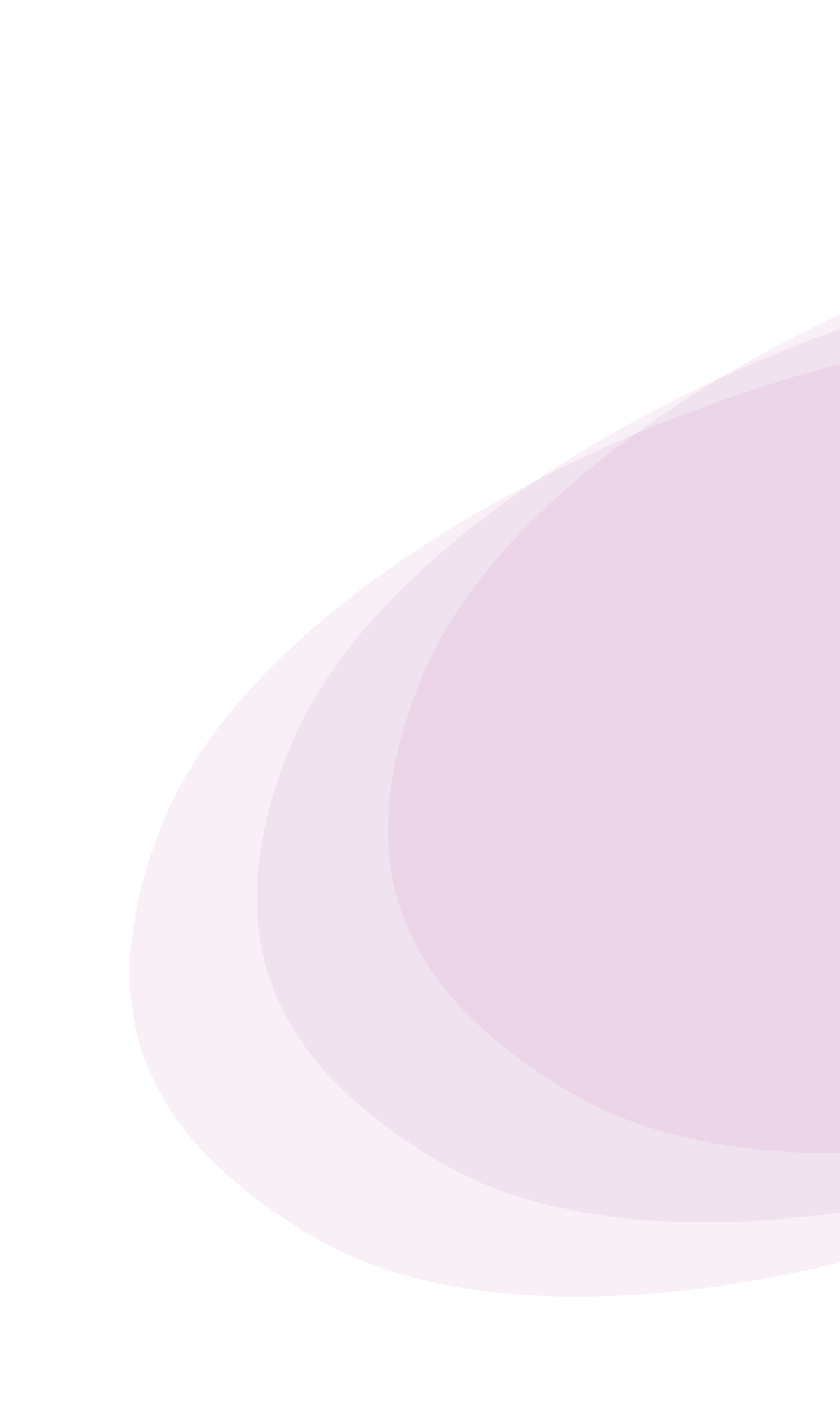 You can find out more about which cookies we are using or switch them off in settings.

We use cookies on this site to improve your website experience, enhancing also site navigation and experience, analysis of site usage and assistance in our marketing efforts. By clicking “Save Changes” or continuing to use this site you consent to our use of cookies. To find out more, read our Privacy Policy.

If you disable this cookie, we will not be able to save your preferences. This means that every time you visit this website you will need to enable or disable cookies again.